' About Us - Española Spirits

Born in Moscow, USSR in 1973. Ilya grew up in a harsh reality of the Soviet economy when even the most basic goods were a luxury to most citizens. From his early age, Ilya always dreamt of being an entrepreneur. At the age of 19, Ilya immigrated to the United States in April of 1992. By 1997 Ilya graduated from LaSalle University in Philadelphia with Bachelor of Science in Finance. Working as a banker at the time, Ilya was immediately hired to work for a stock brokerage company upon his graduation from LaSalle. Quickly advancing from the accounting and management position into a financial advisory role, Ilya ended up working in the investments, real estate, and financing career. Eventually it lead him on the path of connecting with Mr. Edgardo Javier Ortiz who almost instantaneously became Ilya’s good friend and a loyal client. It was in the summer of 2009 that Mr. Zamarin and Mr. Ortiz ran into the idea of developing of a sangria company. For Ilya especially, it was an endeavor he was searching for to explore. It was a life long dream that presented itself as a great opportunity at the time. His love for cocktails eventually evloved into a passion for wine that helped creating the company as it is today.

Ilya possesses over 11 years of experience in the wine industry. He's traveled to numerous countries, provinces, and states in search of knowldege and better expertise in winemaking. Ilya's favorite wines are Black Muscat, Petite Sirah, and Tempranillo. Mr. Zamarin is currently serving Espanola Spirits LTD in the position of the Chief Executive Officer. 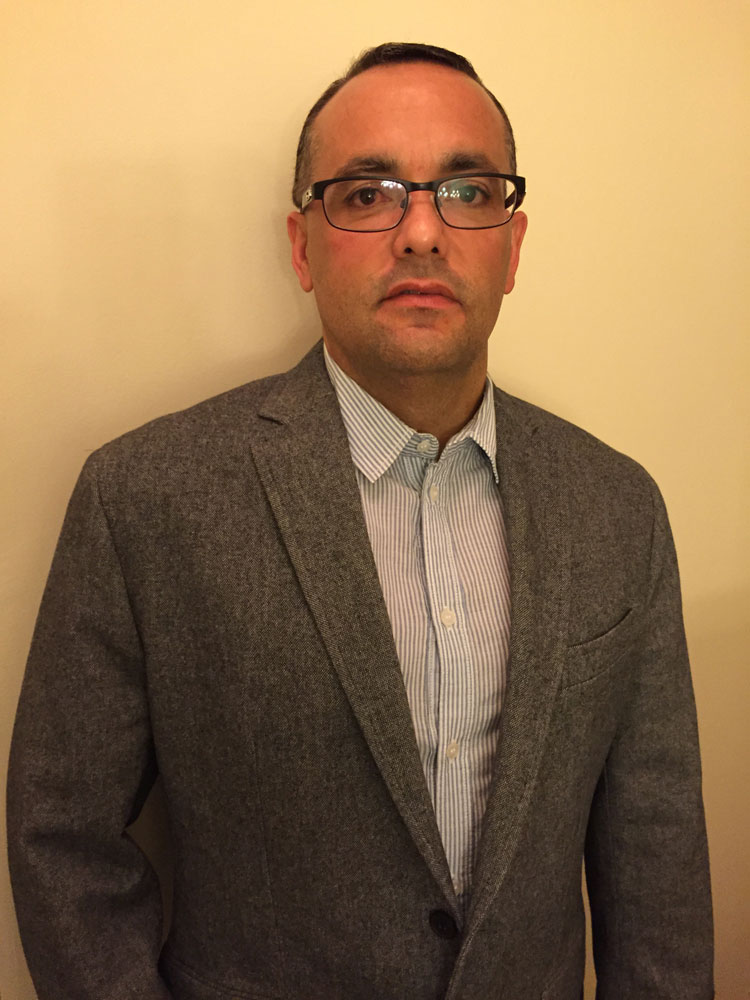 Born in Puerto Rico in April of 1966, Javi spent his younger years with most of his immediate family there. During his teenage years, Javi moved to Chicago, IL along with his relatives. By the age of 18, most of his family relocated to the City of Philadelphia due to unite with several other relatives that were already living there. Almost from the start, Javi was interested in an automotive industry. After spending a few years in various auto mechanic positions, Javi opened his own place of business in 1994 at his present location on N Marshall Street in Philadelphia. His specialty is in improvement of high performance vehicles, and legal car racing with participation in races in several states. Throughout the years, Javi has also been involved in real estate investing. After meeting Ilya in 2007, Javi commissioned Ilya to advise him on numerous real estate and mortgage transactions that he was involved in. Eventually both of them became close friends and partners doing many transactions together. It was only natural for the two of them to join forces in developing the wines and sangrias business.

Javi possesses over 11 years of the wine sales related experience. He is a wine enthusiast who loves Sweet Petite Sirah, Sweet Rosè, and Cabernet Sauvignon. Mr. Ortiz is currently serving Epsanola Spirits, LTD in the position of the President.